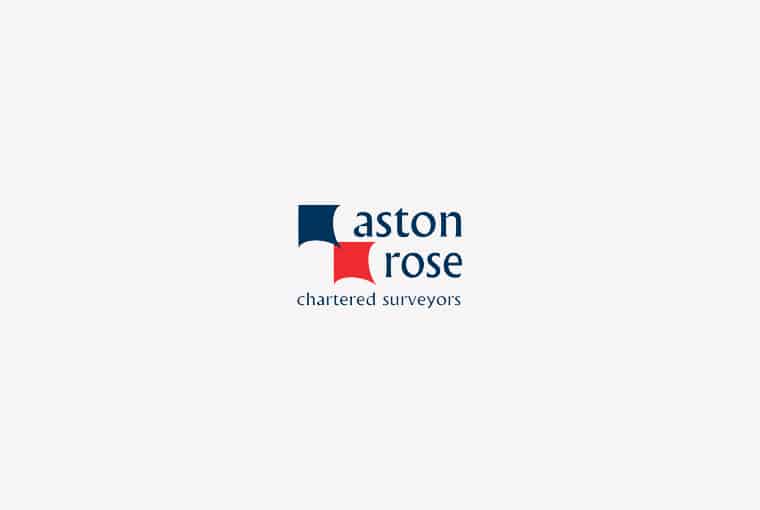 As valuers, do we have a problem interpreting parts of the Energy Act 2011? At face value and with social conscience at heart, the act seems to be a good thing. As ever, the problems arise as altruistic ideas have to be detailed in order to be implemented. The government has yet to put the meat on the bones – as Property Week reported earlier in September. However, valuers have to keep abreast of the issues and advise accordingly, even through times of uncertainty. The Energy Act puts pressure on owners and occupiers of property to ensure that the real estate meets some minimum standards in terms of energy consumption and the political agenda of cutting carbon emissions. The Green Deal is part of the Energy Act. It is an innovative scheme for funding improvements to property that enhance energy efficiency. In essence, the lenders will be reimbursed the capital costs over a period of years, up to 25, as regular supplementary payments added on to electricity bills. Interest rates on the scheme are currently around 7%, so the Green Deal looks expensive and unsurprisingly there has been virtually no take-up so far. The loan remains with the property and not the borrower. This encumbrance could be detrimental to liquidity and pricing, particularly where the tenant is responsible for the electricity bill. I continue to argue that “good” properties are not actually worth more because of their green credentials – rather that “bad” buildings will rapidly become worthless. Thus, the spectre of obsolescence increases and the requirement to retrofit looms. The details for the route forward are uncertain because secondary regulations to the act still need to be enacted. However, there are some pointers that will assist. As a benchmark, any properties after April 2018 that are to be relet or marketed for sale must have an energy performance certificate (EPC) rated “E” or higher. Research suggests close to one in five commercial properties fails to meet this benchmark, based on a blunt analysis of those that are currently “F” and “G”. In most instances the owner is liable for the capital investment to keep the property marketable. Unless the lease exceeds the period for Green Deal funding, the tenant will need the landlord’s consent for refurbishments. However, the landlord does not have to give consent if the improvements are beyond those permitted under the lease, and vice versa. The lease may therefore prevent energy-efficient improvements being implemented – although the Landlord and Tenant Act 1927 may provide some relief to the tenant. But what happens at rent review where there is an assumption of a hypothetical new lease on the same terms, yet the property is below an EPC band “E”? If it is unlawful to let the premises on a new lease, does the hypothetical lease become devalued? The Draconian provisions may not be as harsh, for, rather like in Monopoly, a “get out of jail” card is envisaged. This works on the basis that the landlord does not have to reach an EPC band “E” if the maximum package of measures have been made that can be funded under the Green Deal for energy-efficient improvements. The Green Deal’s safety valve is known as the “golden rule”. It states that the anticipated energy savings must exceed the costs of implementation. The valuer now has another uncertain set of risk to include in the appraisal and opinion of value. The question remains: is this just hot air or is it something that is seemingly being ignored? I can find little evidence of these issues being seriously considered in new leases at present. Article by duncanpreston@astonrose.co.uk; first appeared in PropertyWeek 27|09|13. www.propertyweek.com